I have been trying out the new Windows AutoPilot Hybrid Join feature over the last few days. As part of the setup you have to install an Intune Active Directory Connector on a Windows 2016 Server on your domain. When I tried to install it on a 2016 DC and another 2016 server it errored with the message: 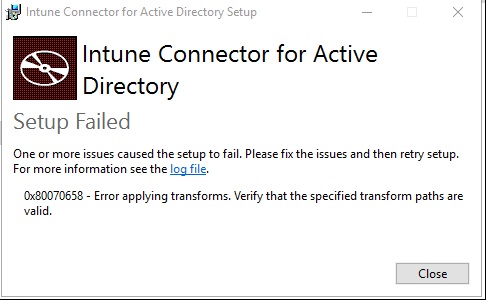 It then supplies you a log file. On first glances I couldn’t spot an obvious reason.

It was then that I saw this part which looked like language codes.

I have seen a few Azure / Microsoft products, like ASR for example that require the product to be in English (United States). My VMs were all in English (United Kingdom). I changed the windows language back en-us and the install proceeded as planned. 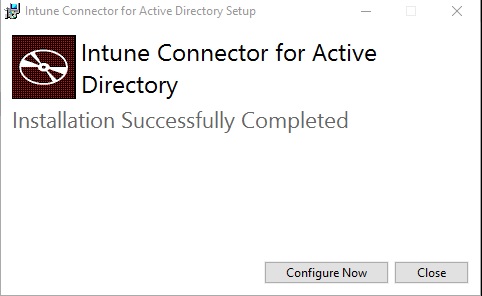 I am Dale Hayter, a Microsoft and VMware certified Technical Consultant.

My blog has been built up over the years from my experience of working on an IT helpdesk and also from being out on-site.